I was at a lecture introducing some of the new features of Powershell 5. One of the top selling points was the OneGet module. OneGet is a package manager for Windows much like
Apt-get for *nix systems. It opens up a world of software deployment previously only known for *nix systems.

I often used the software Ninite when setting up a new Windows system. But Chocolatey seems more flexible, easy to script and basically more of a package manager than a software bundle. In this tutorial we will setup Chocolatey and use it to install a list of software form the Chocolatey repository. The setup process is pretty simple, and well described on the Chocolatey website. 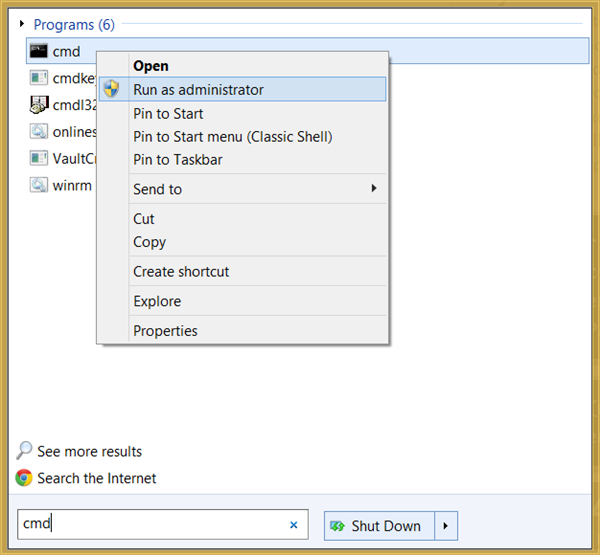 2. Inset the text below and press Enter 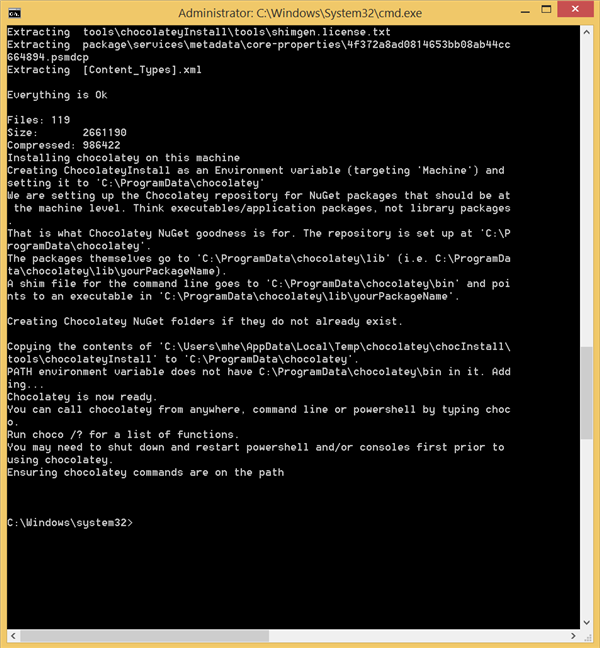 3. Inset the text below an press Enter 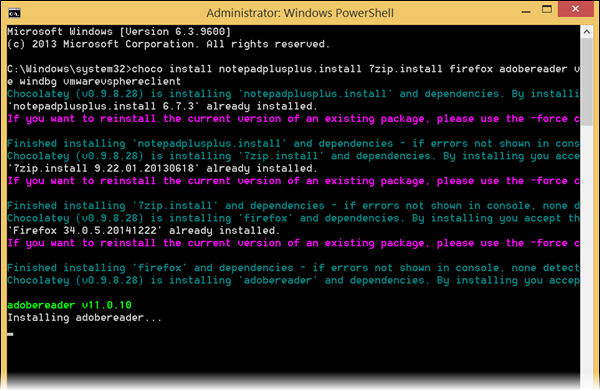 Once it is done Chocolatey will display a message, and the software will indeed be installed on the system.